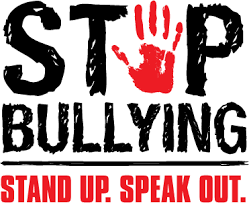 Is your school’s ‘Peer on Peer Abuse’ and/or ‘Bullying’ policy fit for purpose? Children can abuse others; generally referred to as ‘peer on peer’ abuse and taking many forms including but not limited to: bullying (including cyber-bullying); sexual violence and sexual harassment; forms of physical abuse, sexting, and initiating/hazing type violence and rituals.

Bullying generally falls into three categories: relationship-based, physical and verbal. Bullying in most countries will not constitute harassment of a student based on their protected class such as gender, race, sexual orientation, disability or religion, as these areas are likely to form the basis of specific breaches within host country state-based, federal or other national or international legislative frameworks.

Published by '112 Safeguarding' for Expatriate Communities

Connect with me via LinkedIn